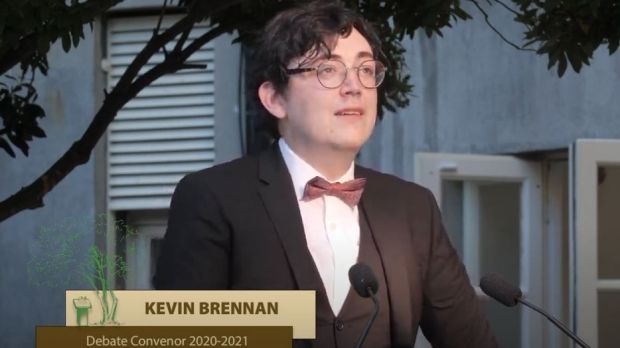 Speakers from TCD, UCC, Maynooth University, the Solicitors’ Apprentice Debating Society of Ireland (Sadsi) and King’s Inn are among the many opponents within the 61st Irish Times Debate Final this night.

The occasion, which is Ireland’s longest-running third-level debating competitors, will happen at an out of doors black-tie occasion within the gardens of the Museum of Literature Ireland (MoLI), St Stephens’s Green.

More than 240 debaters from 120 groups had entered the competitors.

The competitors is being live-streamed on https://youtu.be/-YPT2oUKiMA. (Click on the hyperlink or paste it into your browser to look at the controversy.)

The movement for the controversy is: “This house believes privacy is dead”.

Finalists will compete for the Demosthenes and Christina Murphy Memorial trophies. The ultimate options 12 speeches with every finalist talking for seven minutes.

Speakers are being assessed throughout a spread of competencies together with reasoning, examples and rebuttals and the way effectively constructed their arguments are.