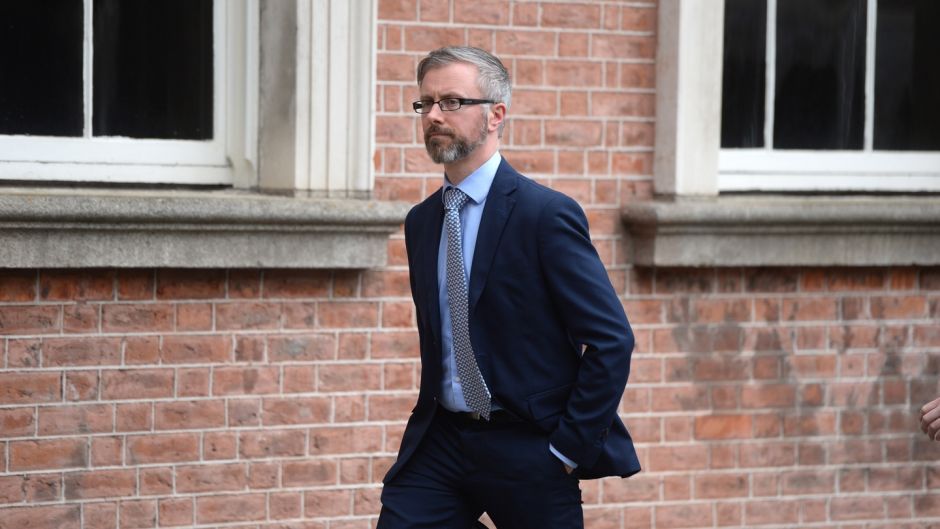 Employers should take “real and substantive action” to scale back gender pay gaps underneath laws requiring firms to report yearly on pay and bonus variations between women and men.

The Gender Pay Gap Information Bill has been handed by the Dáil following passage earlier this week by the Seanad and now goes to the President for consideration and signature.

Organisations with 250 or extra workers should publish the pay and bonuses of employees yearly. The provisions and can over time be prolonged to companies with 50 or extra employees and can incrementally apply to smaller corporations.

Minister for Equality Roderic O’Gorman stated “women have taken the lead in demanding equality but the onus cannot just be on individual women to force these changes”.

Welcoming the passage of the Bill he stated “the Government has to play its key role in creating a more equal society and economy”.

Stressing the importance of the laws Mr O’Gorman stated “pay transparency on its own will not end the pay disparity between men and women but it is an important further step on the road to equality”.

The Bill “will provide transparency and accountability for employees. It will demand of employers real and substantive action to reduce any gender pay disparity that exists within their organisation and it will help ensure that workplaces become more equal”.

He believed that “most organisations want to be better employers this legislation can support them in reporting their gender pay gap data, in understanding and most importantly in tasking measures to address it”.

Mr O’Gorman pledged to deliver “more progressive legislation” ahead within the autumn as he pointed to the Government’s “strong equality agenda as set out in the programme for government”.

“We will proceed to assist ladies within the labour market whether or not in my very own division enhancing childcare affordability, extending breastfeeding charges, parental depart and introducing paid home violence depart or wider strikes to create a extra versatile work week.

“After 18 months of working at home we have a chance to radically re-imagine what work looks like.”