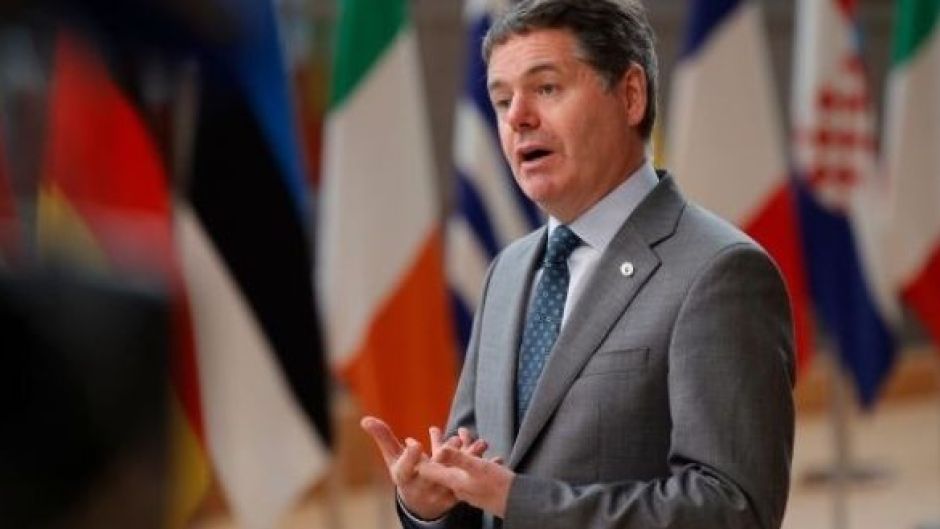 You’ve heard of advantage signalling. But have you ever heard of the Irish variant: vice signalling? The Government appears decided to indicate the world that Ireland is a rogue state.

Last Thursday, 130 nations signed as much as the Organisation for Economic Co-operation and Development’s (OECD) plan to restrict tax dodging by multinational companies, together with a worldwide minimal company tax charge of 15 per cent. It is a modest reform: the Biden administration needed to impose a minimal international tax of 21 per cent on US corporations.