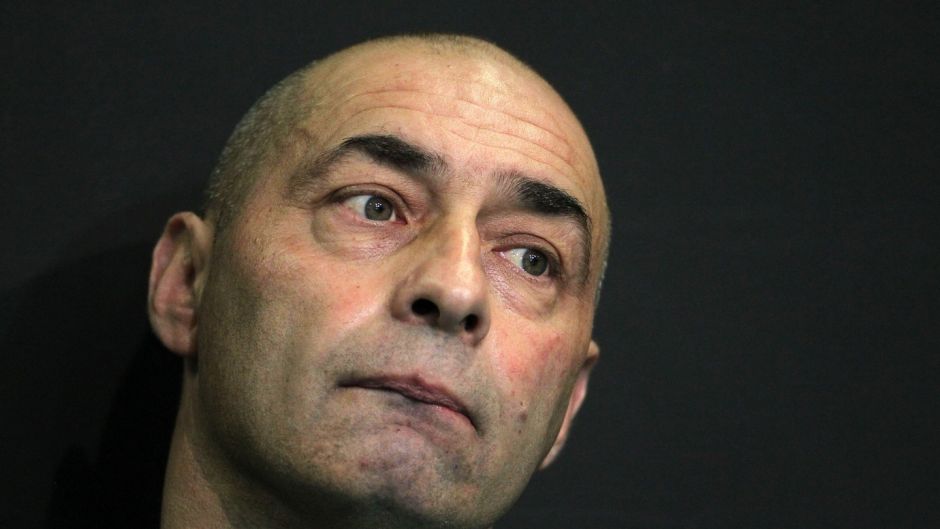 Boxing coach Pete Taylor was “within touching distance” of a gunman when he was shot, spun 180 levels and fell to the ground the place he lay unable to maneuver because of the ache, he has instructed the trial of a person accused of homicide and his tried homicide.

Mr Taylor instructed the Central Criminal Court on Tuesday that he felt one bullet “whizz” previous his head as he ran in the direction of the gunman.

Mr Taylor (59) on Tuesday instructed prosecution counsel Paul Murray SC that he was connecting his telephone to a stereo to placed on music for the health class when he heard a loud bang. He thought it was an air compressor and when he turned he heard a second bang and noticed somebody “straddled” within the door body “with what looked like a gun.”

He mentioned: “I thought he was someone playing a prank and then I noticed Bobby [the deceased Bobby Messett] on the ground and everyone hitting the ground. The chap was shooting right to left around the room, shooting very low.”

Mr Taylor appeared for one thing “to throw at the chap” however all he may see had been massive weights too heavy to throw. “It was chaotic,” he mentioned. “I just decided to run at him, not directly towards him because there were machines in the way that I had to run around to get to him. As I was running the first shot went off that was aimed towards me, I felt it whizz above my head and I put my arm across my head and kept running.”

“I was within touching distance, maybe a foot away,” he mentioned, when he was struck by a bullet, spun 180 levels and landed on his again on the ground. He mentioned: “I tried to get up again but couldn’t get up with the pain and then the shooting stopped and it went quiet and then everyone started screaming and shouting.”

An ambulance and gardaí arrived and Mr Taylor turned emotional when he described being put in a chair and lifted in the direction of the steps. After a quick pause to drink water, Mr Taylor mentioned: “That was the first time I saw Bobby.”